In December 2014 our Kickstarter campaign was supported by 200 backers in 6 continents who pledged €25.000. But we did not reach our goal of €65.000, so we received zero funds. But as both gamers and makers, we try, we learn, we adapt and try again. So, we have started a Plan B which is split into two phases: Research & Development and Production.

During Research & Development:
—We will spend the next 2 to 3 months finalising the design.
—We will hand build 25 numbered limited edition prototypes including a Game Boy for €250 which you can order on the right via the paypal link (Delivery: Early March).
—We also welcome donations, to pay for our lunch/coffee :)

Later we will try large scale production again:
—In April 2015 we will run another Kickstarter with a larger chance of success due to:
—Potential buyers having more funds (as it won’t be christmas).
—A lower target by using an alternative to injection moulding.

To stay on top of things, please sign up to our newsletter below.

Prototypes no longer available.
19. March 2016
We will not be accepting any new orders until we have worked away our current backlog.
Sign up to our newsletter to stay up to date. 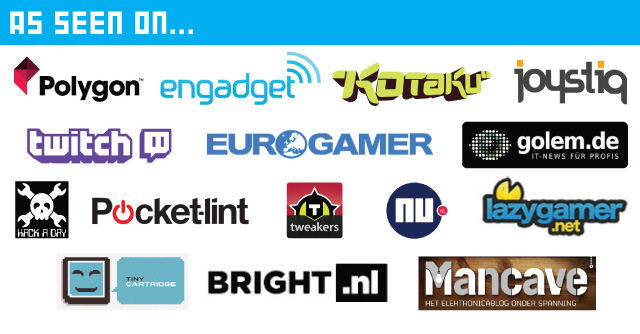 hdmyboy ran on Kickstarter in December 2014, during that time we got lots of coverage by the press. As we did not make our funding we started a Plan B which you can read about here.

Last year Josh hacked a game boy classic so he could play it on an old computer monitor. By tapping into the digital signal deep within the game boy, he could generate amazingly crisp graphics. After playing some Mario, Tetris and Zelda we decided we just had to share this and take it to the next step.

We spent the last 3 months building a prototype which supports full hd and makes it super easy for everyone to upgrade their game boys. The final product is called the hdmyboy.

hdmyboy is an upgrade that you install into a game boy. It works just on the original Model DMG-01 (check on the back) that launched in 1989. The one that is in your box of your most prized childhood possessions, your kitchen draw, the attic, a car boot sale. If you have lost yours, select the pledge with a game boy, or find one quick online, there's loads of second hand ones around.

hdmyboy gives you the sharpest and best picture you've ever seen come out of your gameboy. Rather than scale or stretch like other systems would do, we intelligently redraw every single pixel. This is because we tap into the digital data, not at just the picture coming out of the game boy. This results in amazing quality without blurs (or anti-aliasing)!

The original gameboy had 4 shades of green but with HD we have almost 17 million colours to choose from. So will give you the option of selecting one of our 32 colour palettes.

hdmyboy comes with a replica controller with a really long cable so you can enjoy full hd without needing to sit to close to your TV. This makes your gameboy kind of a mobile console. Your can still play on your game boy controls if you prefer that feel, or want to take your game boy out on the road.

hdmyboy is a module which inserts between the front and back of the gameboy. It adds about 12mm/0.5inch thickness to your game boy and can be easily installed or removed in under 10 minutes.
Open your game boy with the special screwdriver supplied. Reconnect a cable into your hdmyboy and voila a full hd game boy sandwich! No gameboys will be harmed when installing the upgrade! If you have a game boy which is missing vertical screen lines, this upgrade mostly brings them back. 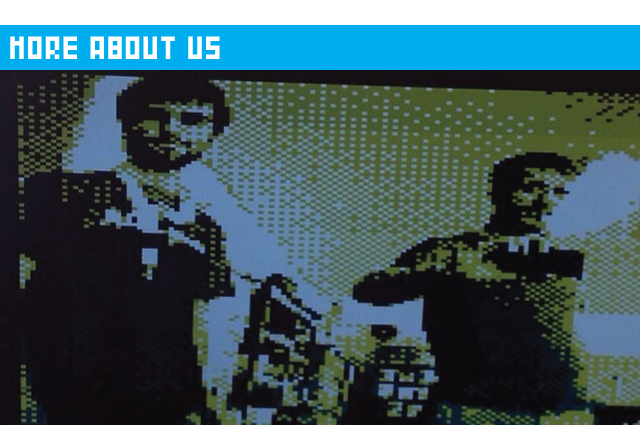 Josh, 24 and Zane, 35 are brothers from The Netherlands. This project is their first collaboration.
Joshua is the technical mastermind, he's an electronics engineer who hacks everyday objects for fun and chairs the local Hackspace (ackspace.nl).  Why hdmyboy? After hacking the first game boy, he wanted build something that could be used by non-hacking individuals.

As an interaction designer, Zane has designed interfaces for everything from iPads apps to Coffee machines. He loves cutting edge technology and dabbles in 3d printing. Why hdmyboy? To experience turning an idea into a product.
Stay updated through our newsletter..
or via other channels..

Drop us a line


If you're just dying for more info, please contact us below.

Or come visit us


We are based in the beautiful South Netherlands, just down the road from Maastricht, Aachen en Liege.